Our tame otter, Rudi, appearing in 'The Durrells' on ITV


Blink and you will miss him on this trailer, but Rudi-the-Otter has been appearing in the new ITV series 'The Durrells' starring Keeley Hawes, Josh O'Connor, Callum Hughes and Daisy Waterstone with Milo Parker as Gerald Durrell. He appeared in quite a few sequences in the first episode and was seen playing both himself and his mate in the second episode and finally produced two babies in the last episode. 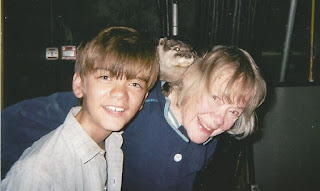 Author Sophie Neville, who is a Patron of the UK Wild Otter Trust, gave a talk about her book ‘Funnily Enough’ at the Tavistock Festival, which made it to the front page of the Tavistock newspaper: 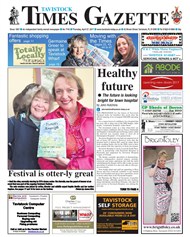 Her talk included a little about living with otters. Rudi came along to meet the press who joined festival goers at the glorious Bedford Hotel.

You can watch a short taster scene here:

Keeley Hawes, as Louisa Durell with Callum Hughes as Leslie