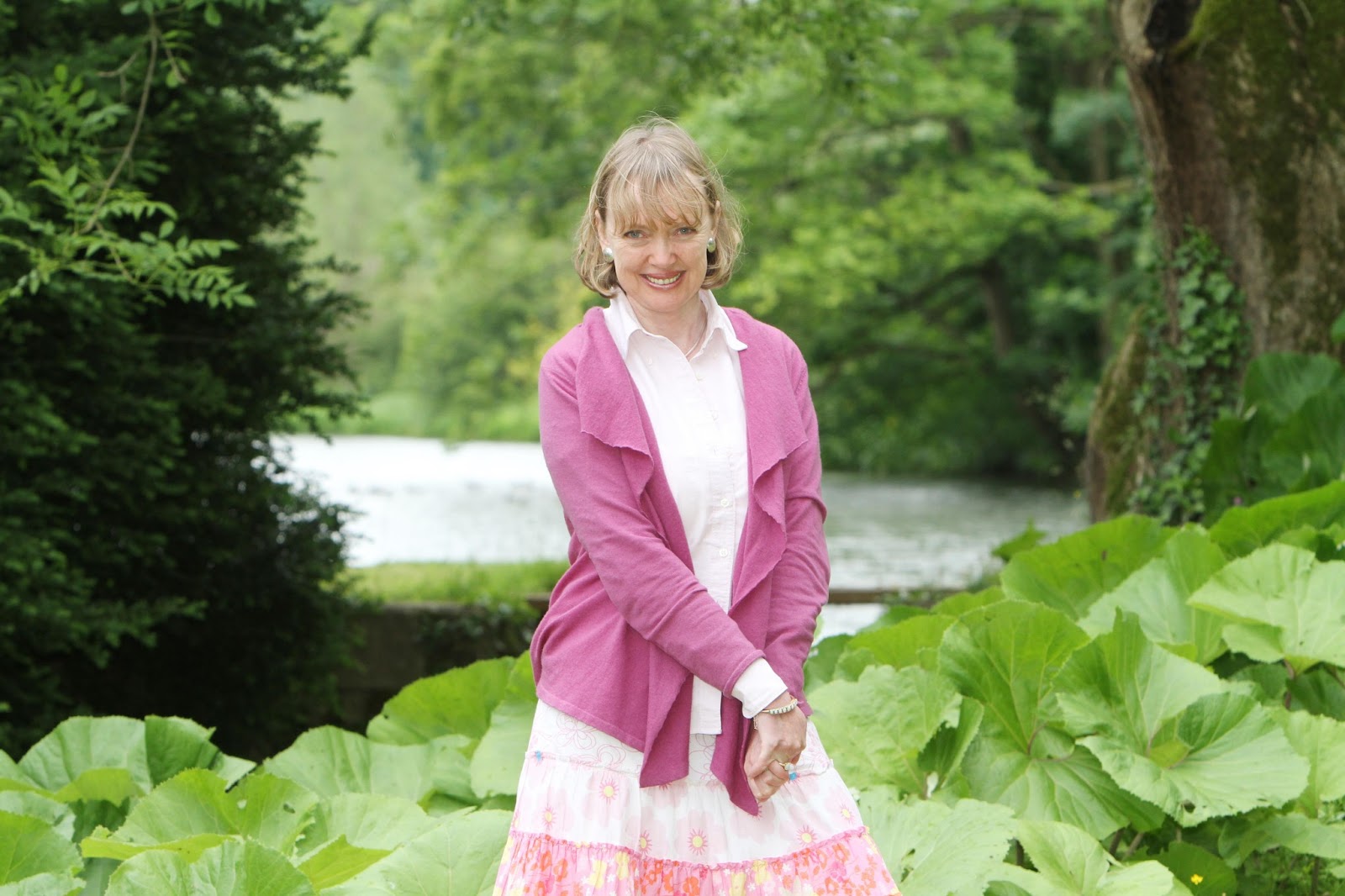 Sophie Neville is an author, specialising in true life stories. She is currently promoting the 2nd edition of 'The Making of Swallows & Amazons', a filmography of the 1974 feature film in which she played the part of Titty as a child. Although encouraged to work as an actor she gained a BA in Anthropology at Durham University and forged a career in television production at the BBC, writing a number of the dramas and documentaries that she produced.

The story of an abrupt change in her life is told in 'Funnily Enough', which became a bestseller on Kindle and won her third prize in the International Rubery Book Award 2013.  The sequel 'Ride the Wings of Morning' tells of her escapades in southern Africa while she was working as a wildlife artist, freelancing for the BBC and researching her current project, the true story of a Commonwealth serviceman who became a prisoner to the Japanese in WWII.

Once with YWAM, Sophie served as President of The Arthur Ransome Society, is a member of ACW and a Director of Witness Films Ltd. An official speaker for Bible Society, she also gives talks on making the original film of ‘Swallows & Amazons’ to raise funds for The Waterberg Trust, a UK charity that supports health and education projects in a corner of southern Africa where she lived for twelve years.

For Lutterworth Press:~
The Making of Swallows & Amazons (1974) 2nd edition
Foreword to Swallows, Amazons and Coots by Julian Lovelock

Books for Classic TV  Press: ~
The Making of Swallows & Amazons: behind the scenes on the classic film
Photographs for the ebook version of Remembering Tenko by Andy Priestner

For Albatros Media: ~
Forward to Swallowdale by Arthur Ransome