Angela Howard-Bent, CEO of Dashwood Film Productions, became well known for her enthusiasm to adapt Rosamunde Pilcher's bestselling romantic novels. In the year 2000 she co-produced The Rose of Kerrymore as a dual language production with German television. To the delight of the cast and crew this was shot on location in Dorset, featuring some of the most beautiful scenery in England . 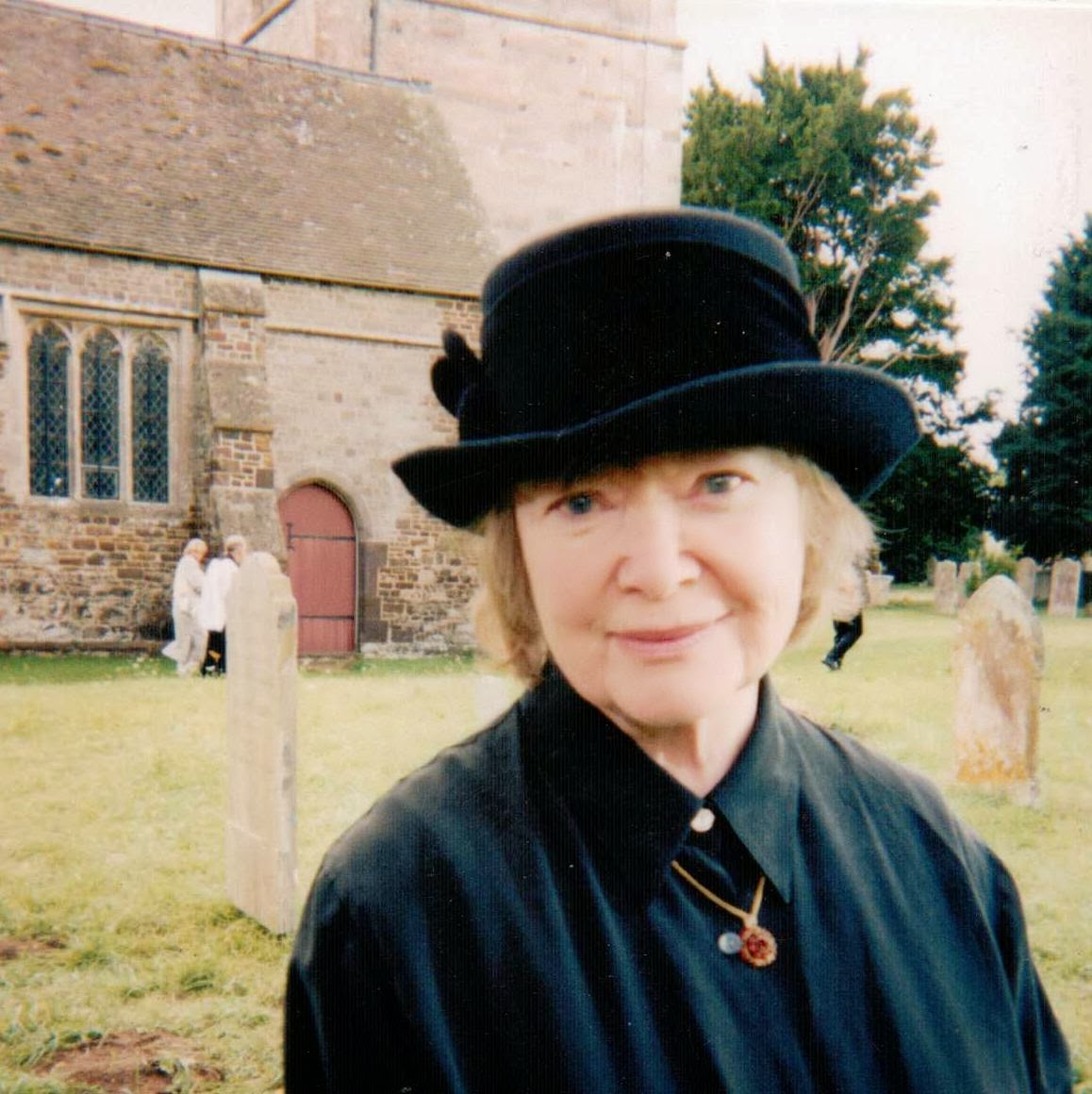 My mother played Emma the housekeeper, enjoying the opportunity to see around the historic churches and interesting country estate where the story was set. She was the only member of the cast who was not German. 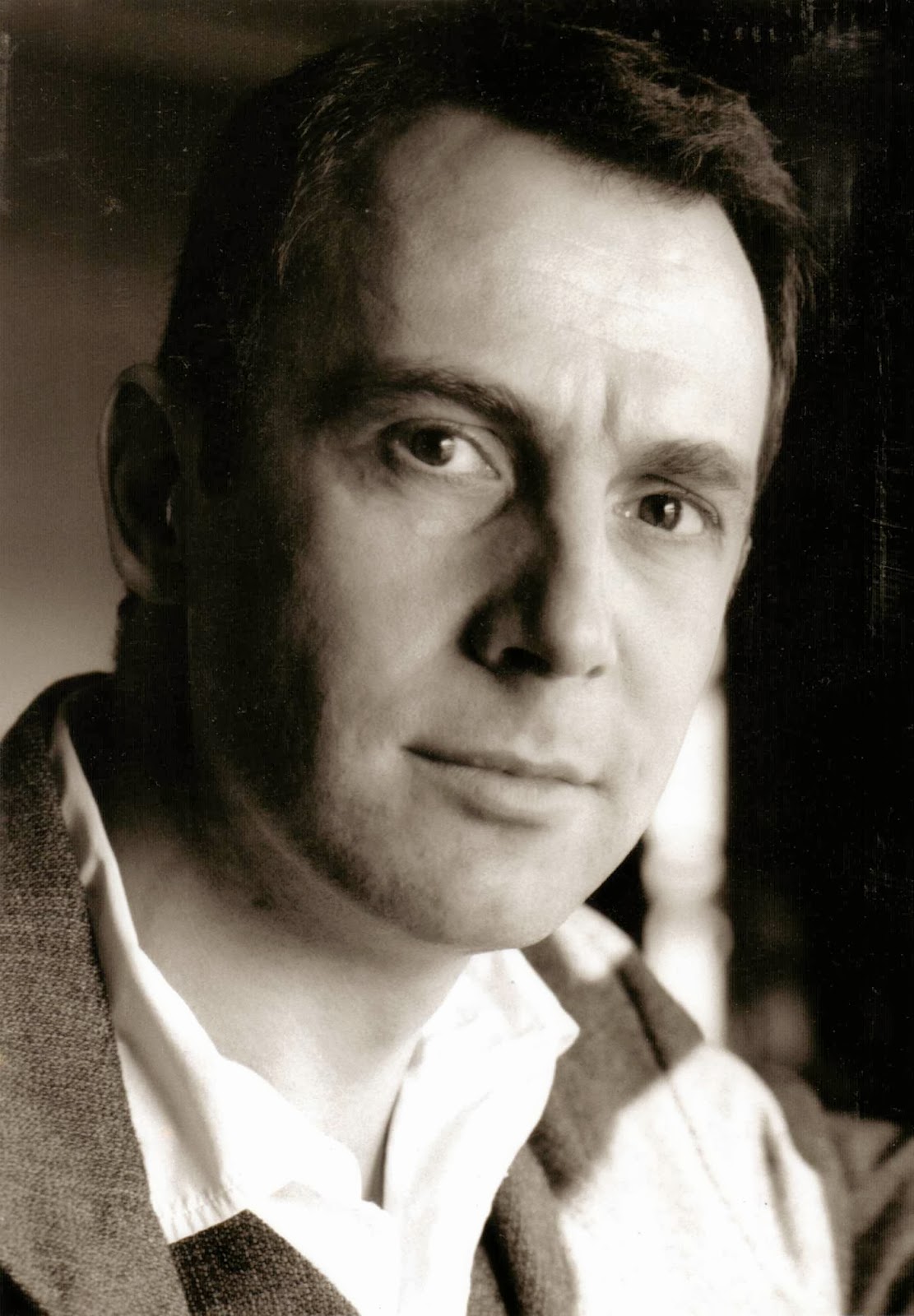 Matthias Zahlbaum, (above) known for Drunter und Druber, Das Schlob meins Vaters and Zwei Manner am Herd played Dr Tom Winter. Jenny Jurgens played Sally, the girl who fell in love with him, while Dietmar Schonherr had the role of grumpy old Lord Kerrymore. Mum was thrilled to be acting as his housekeeper. 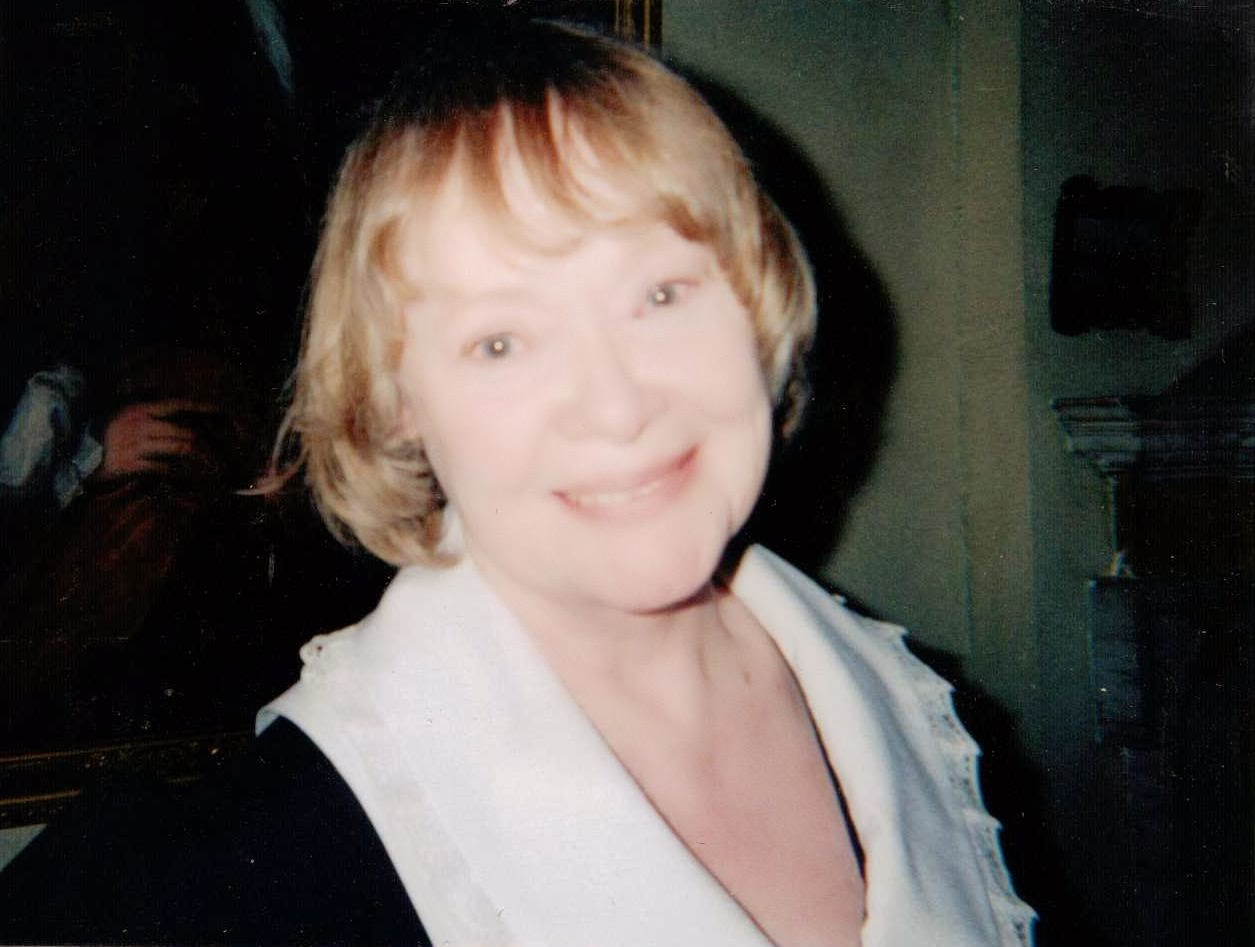 When the series was broadcast in 2001, Matthias Zahlbaum wrote enthusiastically from Hamburg, saying that 6 million people had watched the ninety minute drama. He was very pleased with the viewing figures. We rang to congratulate Angela Howard-Bent, who had worked so hard on the project. 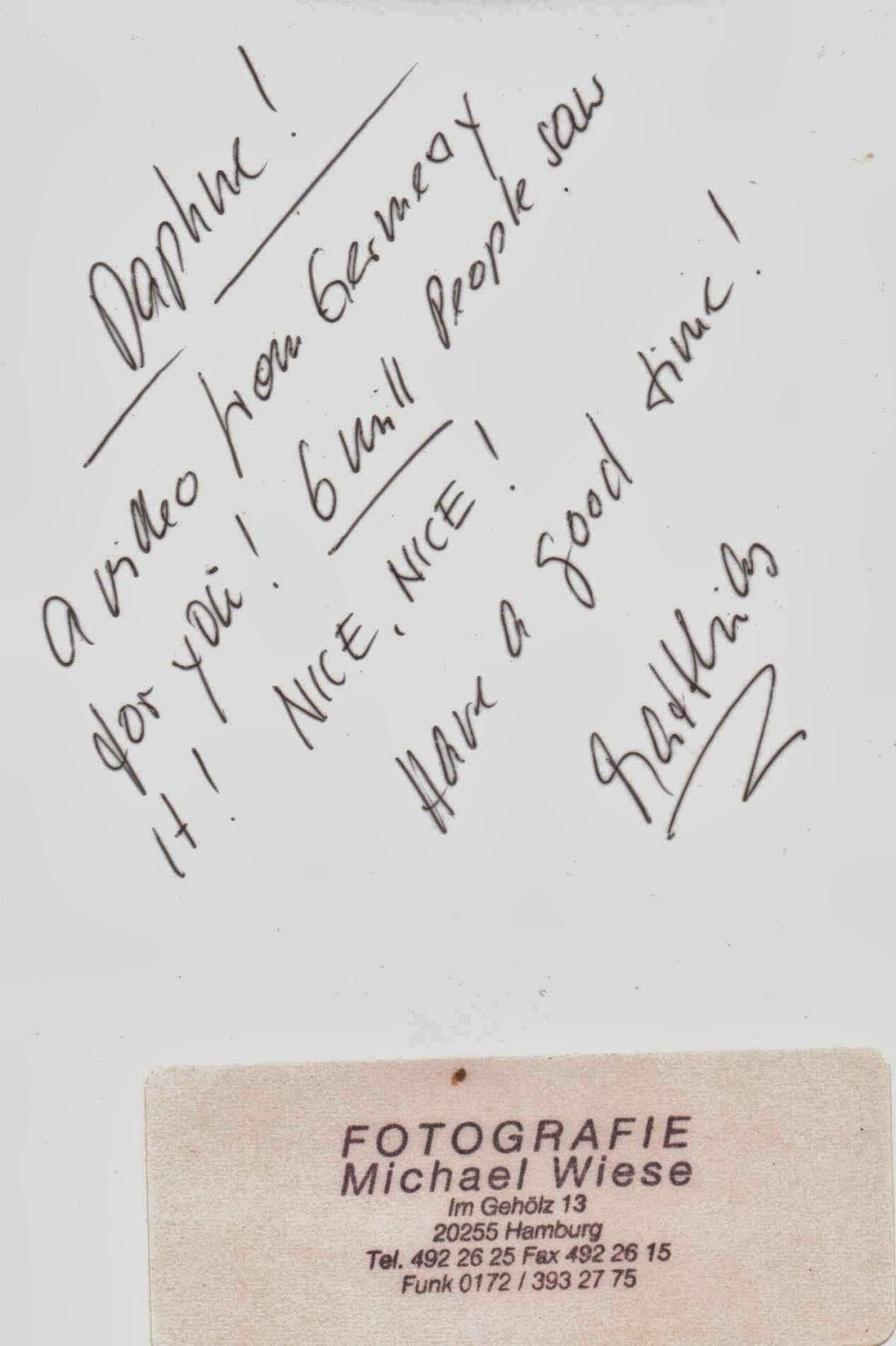 While Die Rose von Kerrymore was directed by Axel de Roche, who only had time to direct one further episode, the screenplay was written by Marlies Ewald, who went on to adapt many more well-loved Rosamunde Pilcher novels for the screen. It proved a hugely successful series, running for years. ZDF produced more than 100 of her stories for German television viewers.

Daphne Neville is a leading character in Funnily Enough, the true story, recently serialised in eleven issues of iBelieve magazine.
Posted by Sophie Neville at 07:09