Mum as a Model

Modelling or working as a model, sounds synonymous with glitz and glamour. My mother doesn't care if this is not, exactly, the case. 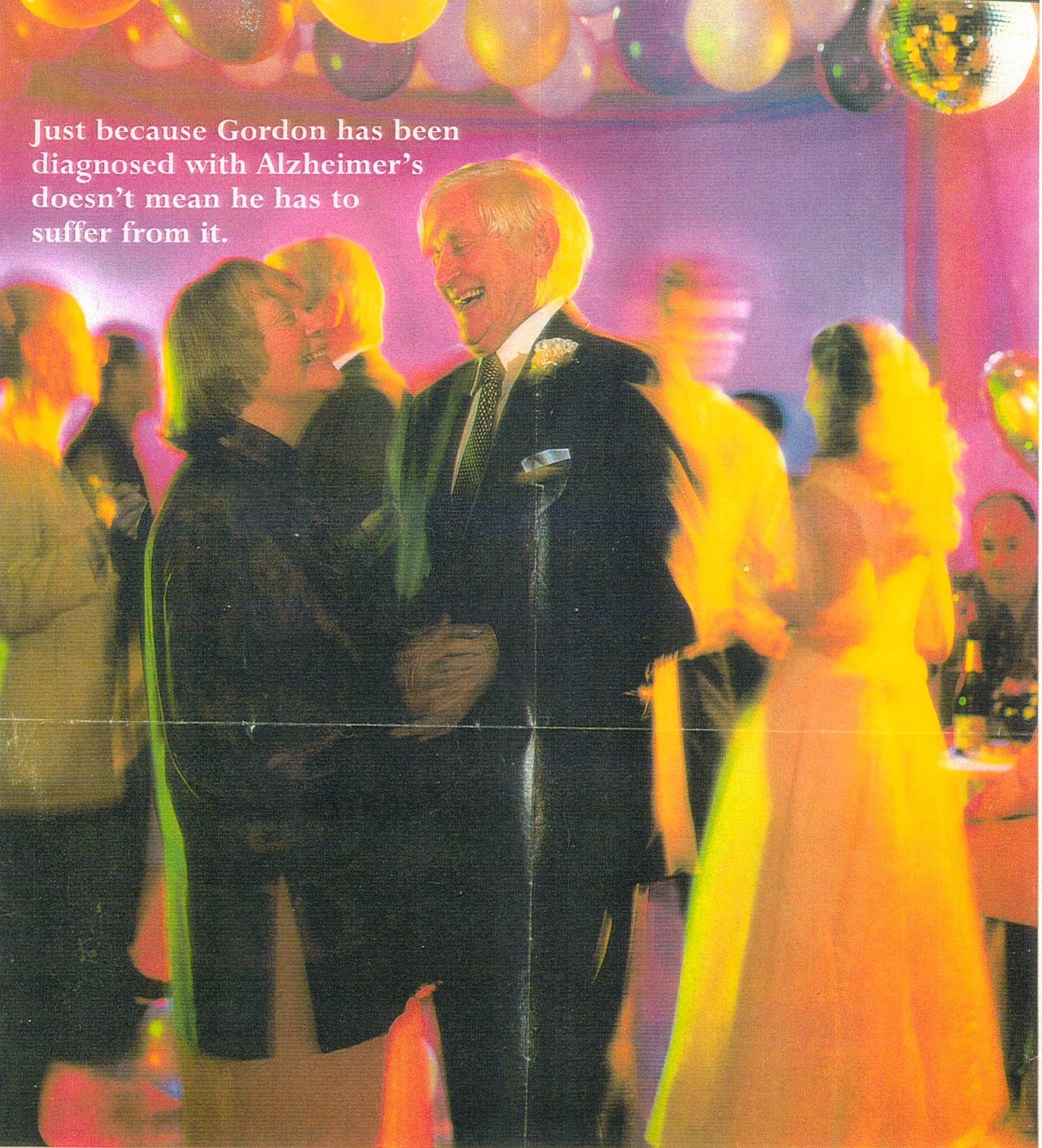 It has ever been thus. No one can constrain her. She flew to the Netherlands to appear in this advertisement: 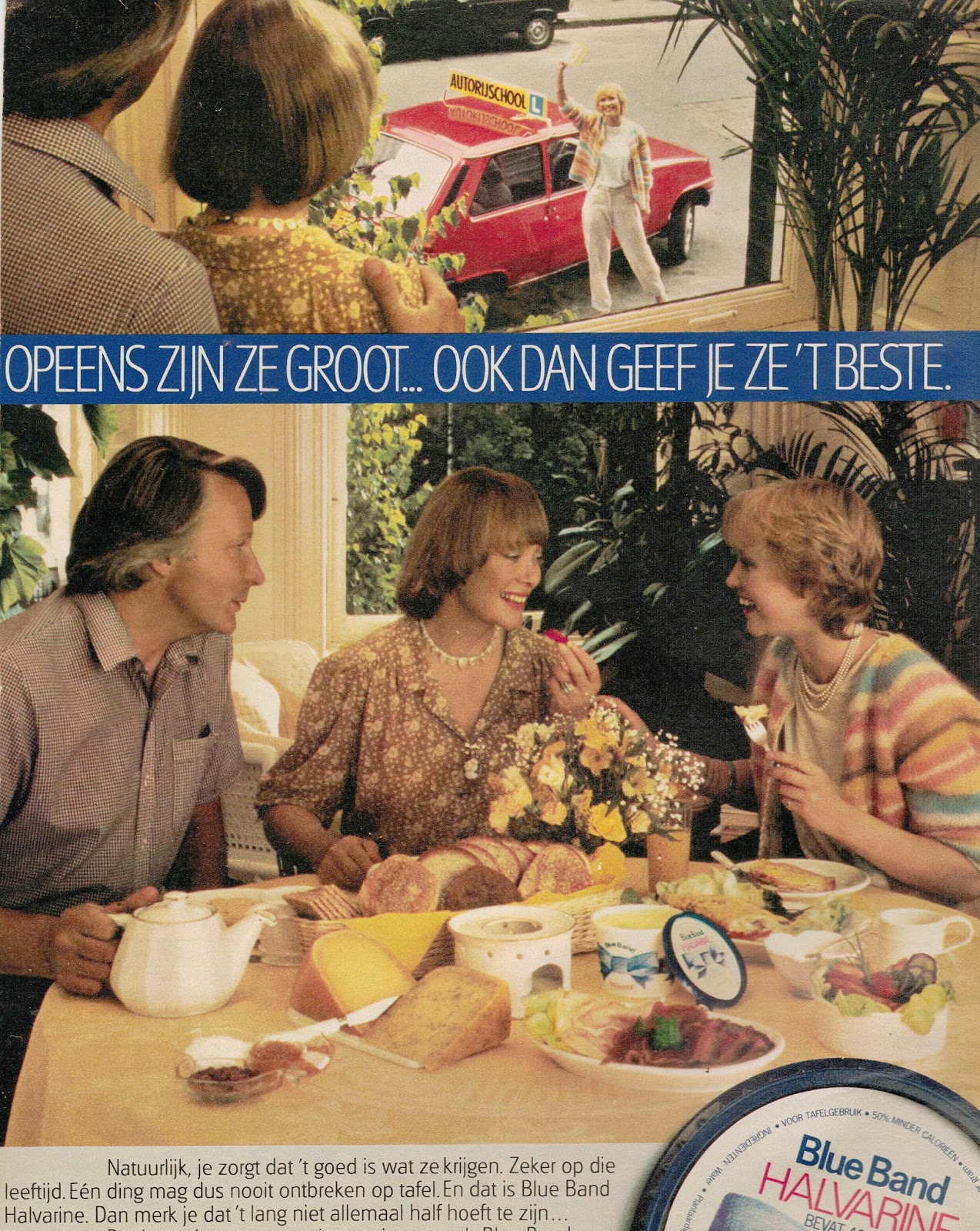 Mum loves being in front of the camera and loves being paid for it.Here she is appearing as a cross person in the magazine Take a Break: 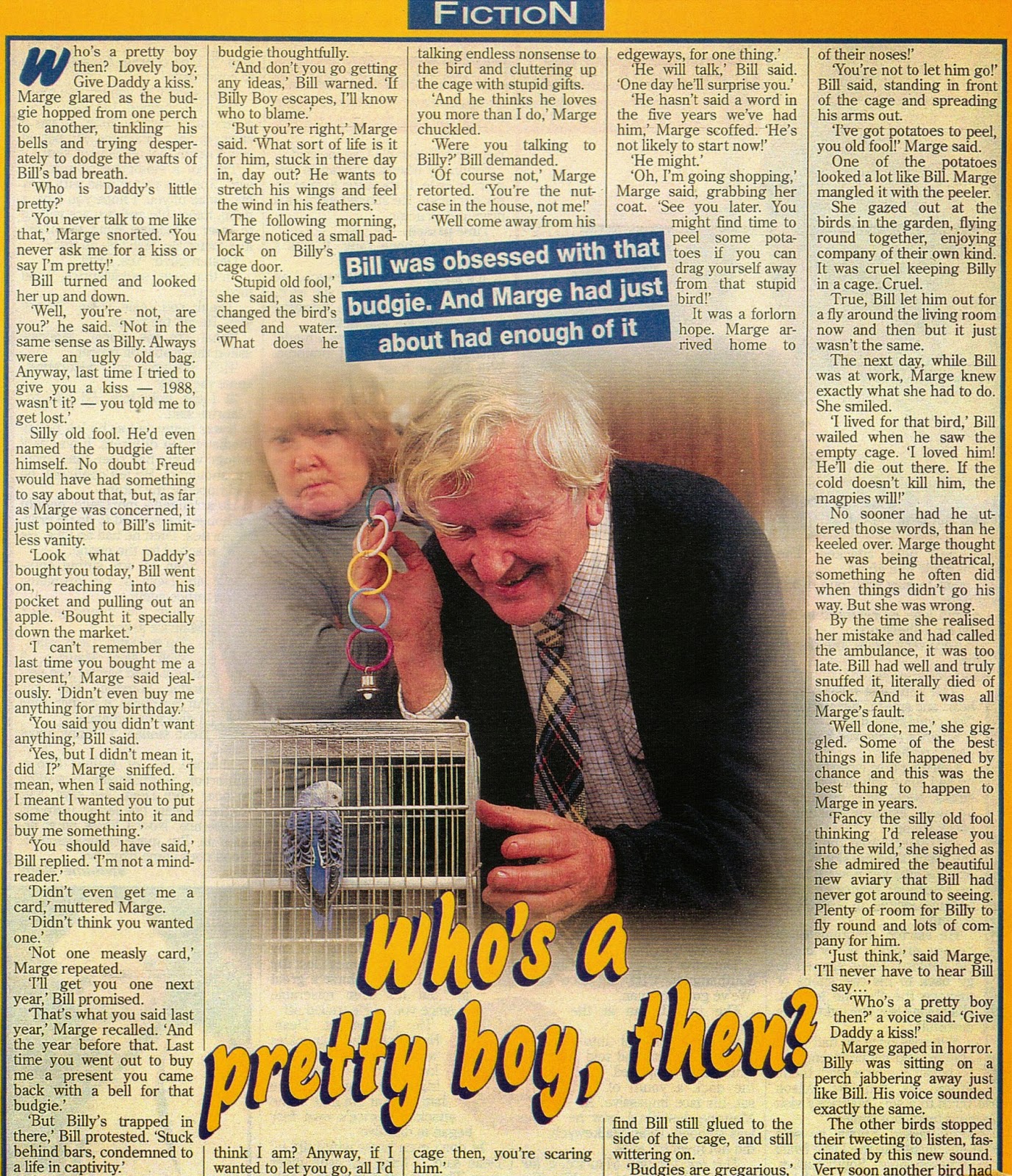 This was a commercial for Estrella Crisps. She looks dangerous. 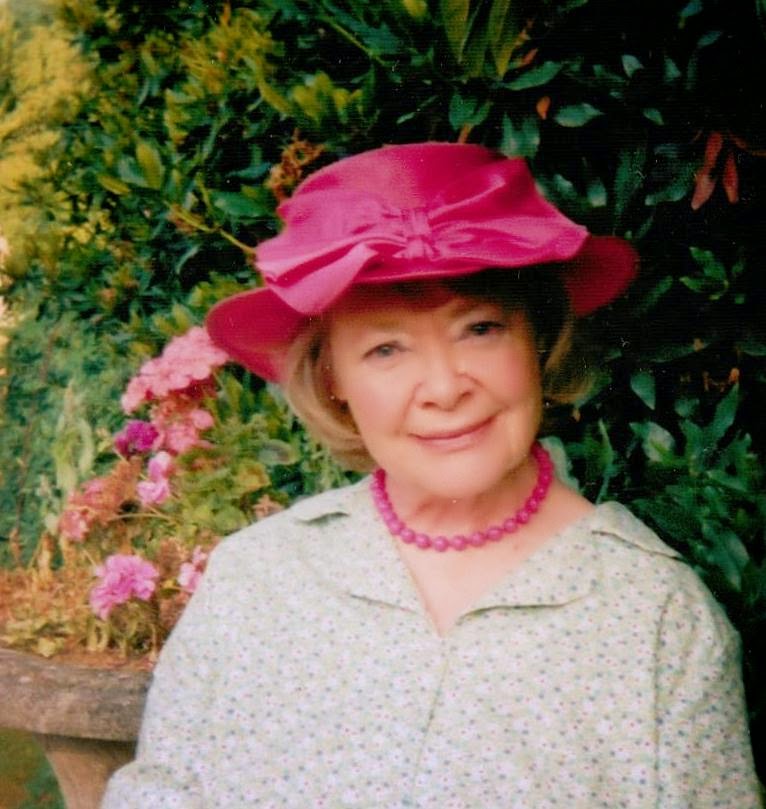 At one time she kept popping up as a psalmist on a TV advert. Did you ever see it? 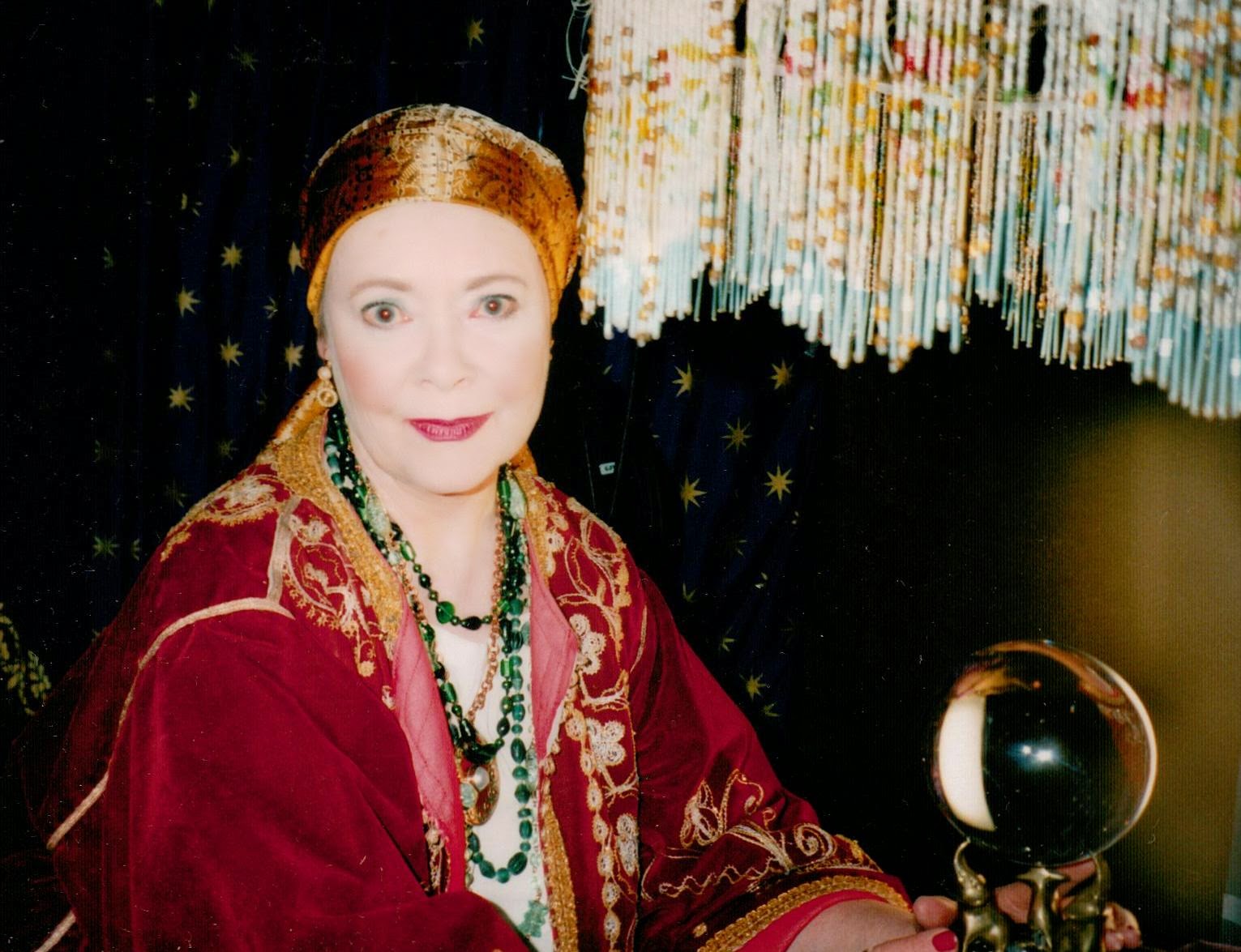 I do like this photo taken on a shoot advertising a new kind of Mars Bar. It's the one that rings true as honest and natural. 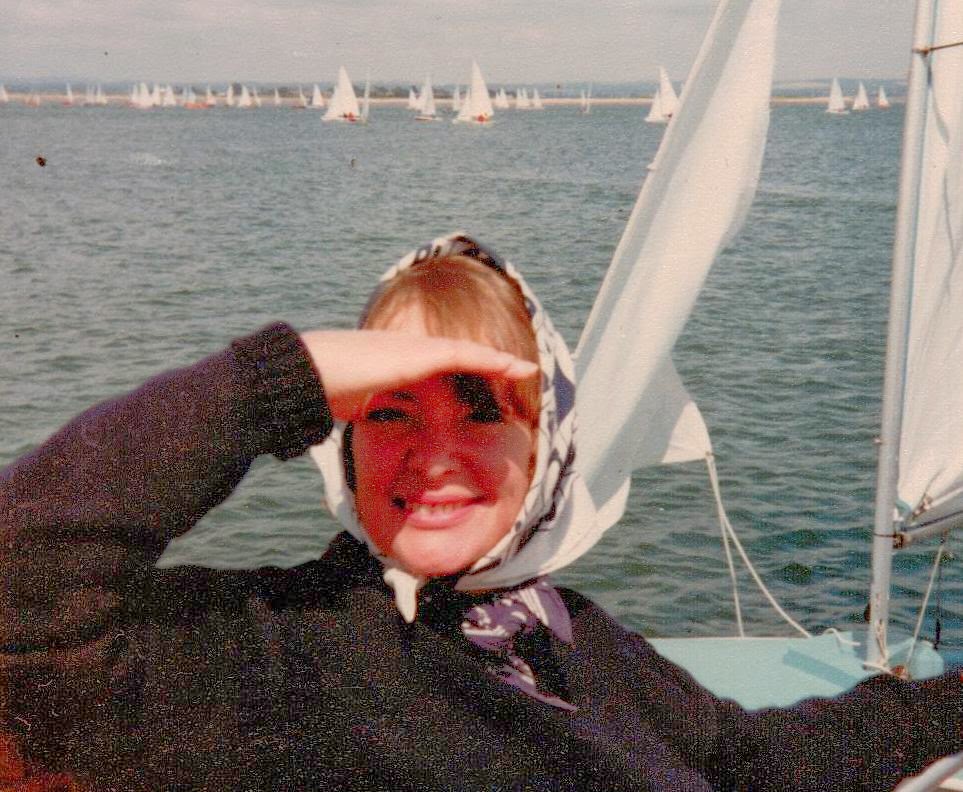