If you want to act in movies - wear a hat.

We are not quite sure how she does it, but if a movie is being made Mum will make way to appear in it.

She is always being a Victorian lady. Just little roles.

She loves dressing up, no matter how uncomfortable the corset or wig might be.
.

See if you can name the films. This starred Dan Stevens and Dominic Cooper: 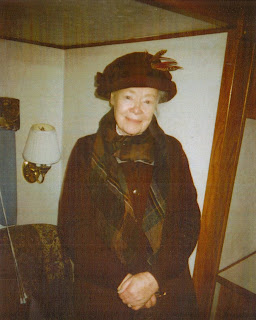 This one was made a while ago but it's a classic:

Hover over the images for the answers.
But you'll have to tell me what this one was. I have no idea. 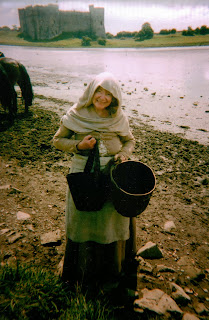 Mum appears directly after the blue title credits in the official trailer of 'The Invisible Woman' here: