Working with Patsy Byrne and a Whoopee Cushion 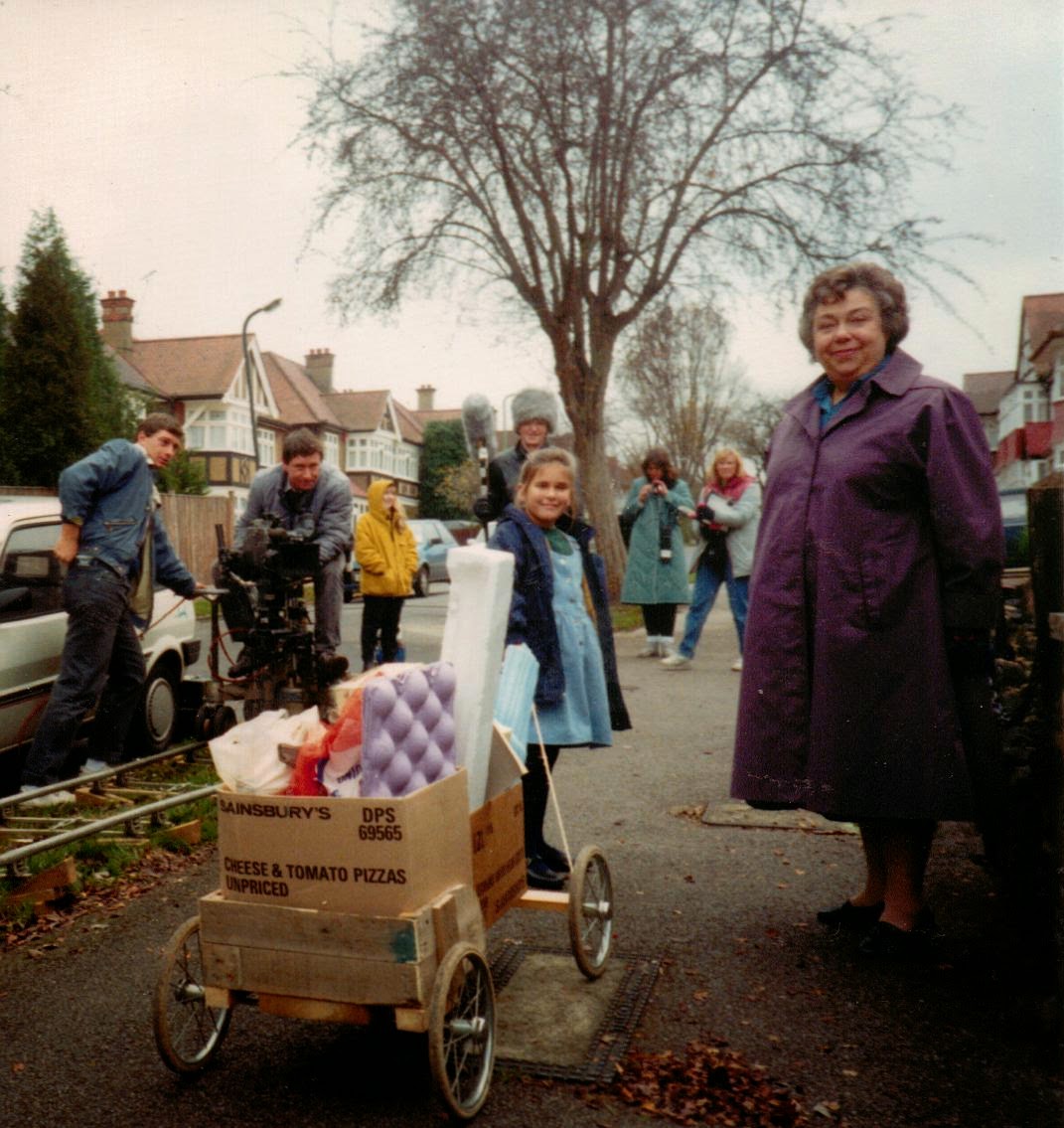 We have just received the very sad news that the actress Patsy Byrne has died, aged 80. I have been looking through my photograph album, remembering what fun we had on location. 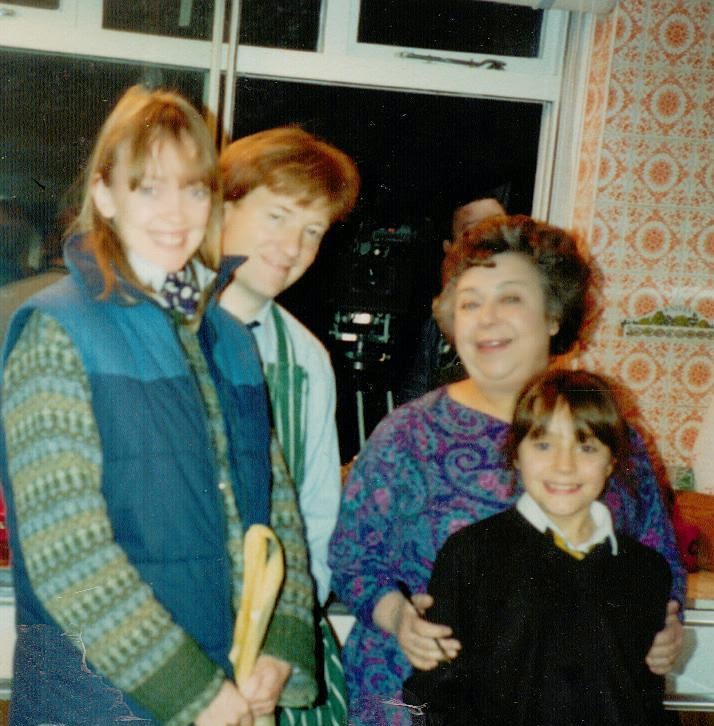 Patsy Byrne starred as Nan in a ten-part BBC comedy drama called 'Thinkabout Science'. I directed five episodes, one of which was all about wind. Always a good sport and up for anything, Patsy valiantly took part in a scene which involved a whoopee cushion - the kind that makes a farting noise when you sit on it. 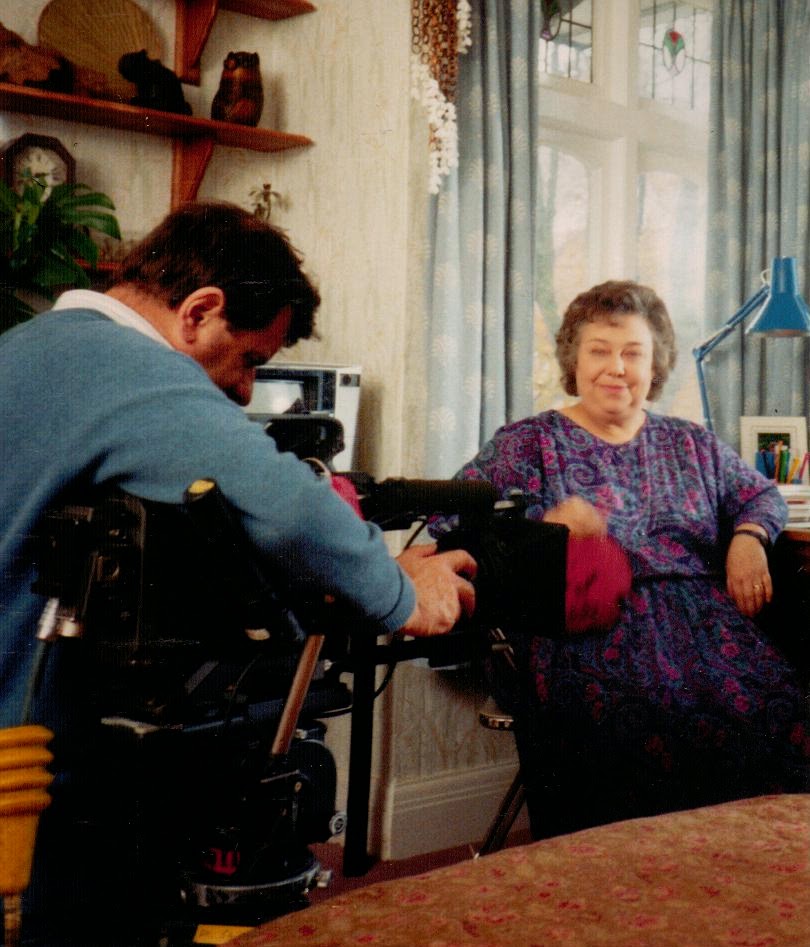 Patsy Bryne with her Whopee cushion

Things did not go as we expected. When Patsy sat on the whoopee cushion it burst. Burst with a loud BANG! As soon as I said, 'Cut!' Patsy threw back her head and roared with laughter. Luckly we manged to capture this scene on the first take with two cameras, because we didn't have another whoopee cushion. I had to add the rude sound afterwards in the sound studio.

When I knew Patsy, she was already famous for playing Nursie in Blackadder and bought comedy with her at every step. Beyond the laughter, I will remember her for being quick witted and kind, a real trooper and a great member of the team.

And she loved wearing purple.